Val Pitt is an Associate Partner in the Glasgow Office of Horwich Farrelly, having joined the firm shortly after the office opened in April 2019. She has approximately 14 years of experience dealing with all types of defender personal injury litigation, including motor claims, EL and PL claims, industrial disease and abuse claims. Val is accredited by the Law Society of Scotland as a specialist in personal injury law. She has extensive experience dealing with fraudulent claims for a number of insurers, having successfully defended one of the first true "fraud" proofs run in the All-Scotland Personal Injury Sheriff Court. Val is recognised as an outstanding lawyer who excels in Courtroom advocacy. She was responsible for the Scottish credit hire authority Walker v Cheasapeake Hillington which introduced the clear requirement that the burden of proof regarding pleading and proving impecuniosity lies with the Pursuer and has previously represented public bodies in fatal accident inquiries. Most recently, Val has had significant success in the defence of motor fraud LSI cases and credit hire fraud with full costs’ recovery for clients. One of her most notable recent successes is the much-publicised case involving Bobby Linn who claimed he had suffered whiplash injuries but managed to play football after an accident and score a hat-trick! Val was recently appointed as Convener of the Law Society of Scotland’s Education and Training (Standards Setting) and (Policy) sub-committees. She has been a tutor and an assessor on the Civil Litigation and Personal Injury Postgraduate Diploma courses at the University of Strathclyde. She is Horwich Farrelly’s appointed Training Manager with the Law Society of Scotland and is responsible for the supervision and training of the firm’s Scottish trainees. Val is a member of Scottish FOIL, being Horwich Farrelly’s representative on the Scottish Rules and Expenses FOIL sector focus teams, and the Scottish representative for the UK credit hire sector focus team. She is frequently published in the Scotsman newspaper 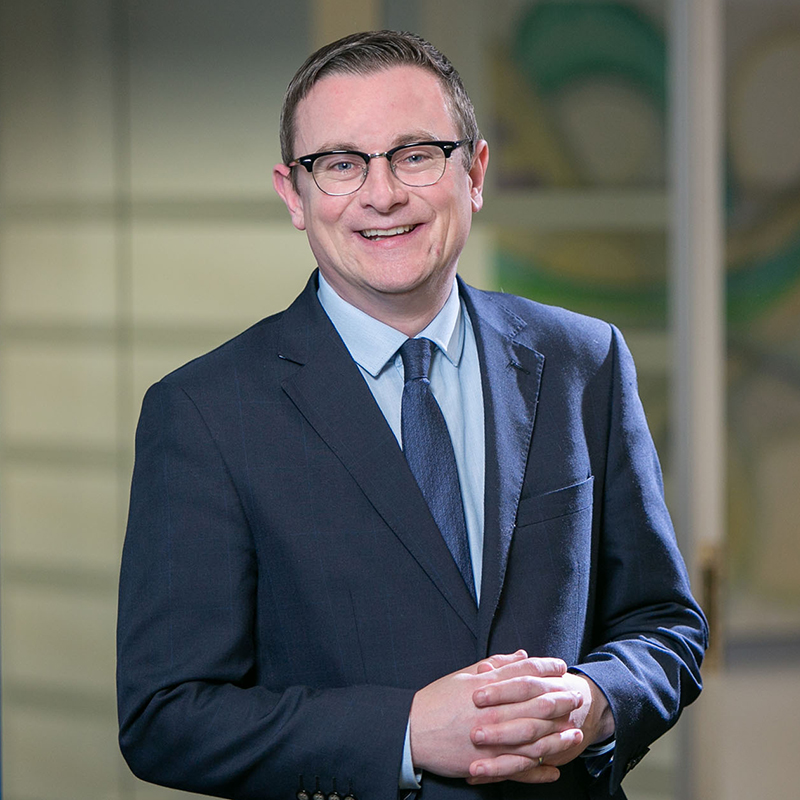