Daniel West heads the product liability team at Horwich Farrelly which has considerable experience of handling disputes involving personal injury and/or property damage caused by a product – whether defending claims or pursuing recoveries (and often both at the same time). This experience also extends to advising in respect of policy coverage issues, international claims, group actions, regulatory action/prosecutions and recalls.

The team is able to act in respect of claims brought by both consumers and commercial claimants. We act for manufacturers, wholesalers, distributers and suppliers– and their insurers – in a range of industries including retail, leisure, construction and food and drink and involving both domestic and commercial products ranging from common household goods (such as white goods, bicycles and cosmetics) through to vehicles and heavy industrial machinery. 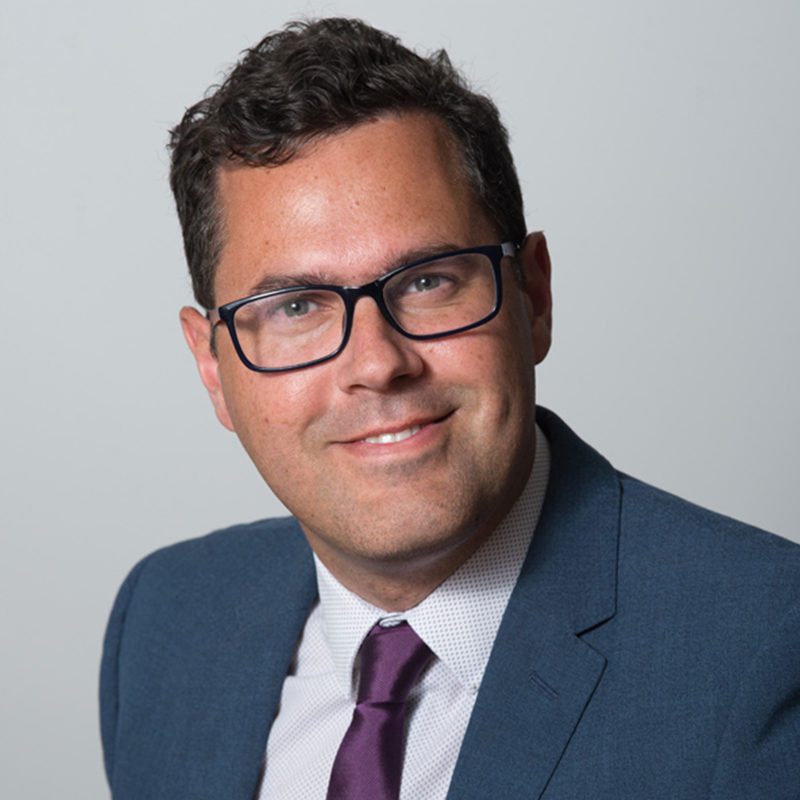 In our experience, product liability policies do not typically generate volume claims, but rather complex claims which require care and attention to detail and are often defensible. We aim to recognise the key issues early, pick up on issues which others may have missed and work proactively towards a cost-effective resolution.

By their very nature, claims arising under product liability policies involve either personal injury or property damage (or both). As such, product liability claims can often be dealt with as either a personal injury or property damage claim but will almost always benefit from specialist input considering issues such as policy, limitation, the recovery options within the supply chain (and the commercial relationships between the parties) and any international element.

We can assist in pursuing a recovery of any outlay where household damage has been caused, for instance by a household product (such as electrical equipment, white goods, etc.) or by an escape of water or fire

Where an RTA or other types of damage are caused by a vehicle defect, we can assist in seeking to recover any outlay from the manufacturer (or another party in the supply chain)

We regularly deal with all aspects of food and drink claims ranging from modest food poisoning claims to largescale outbreaks to regulatory investigations and prosecutions to multimillion-pound commercial disputes. At one end of the scale, we offer cost effective handling of low volume food poisoning and allergen claims and, at the other end of the scale, we can provide specialist advice on, for example, recalls, international supply chains and policy issues (particularly those arising from the admixture of ingredients).

We will always consider such issues at the outset, often assisting insurers in issuing early, transparent and precisely worded repudiations.

Product liability claims will also often include an international, multi-jurisdictional element – particularly as a result of expanding global supply chains. Our team has extensive experience in dealing with claims both arising from overseas (where a product has been exported from the UK) or involving an overseas recovery action (where a product has been imported into the UK).

Our team has extensive experience in assisting businesses in their dealings with local authorities in circumstances where a potentially unsafe product has been placed on the market. We can advise clients on notification requirements, voluntary and mandatory recalls, investigation of potential offences (including PACE interviews) and prosecutions – all while keeping a focus on minimising damage to reputation.

HF’s product liability team also acts in respect of commercial disputes involving, for instance, the failure of or recall of a product. We provide specialist advice on, for instance, contractual relationships, terms and conditions and indemnities, all whilst seeking to protect ongoing relationships and our clients’ reputations.

As the world becomes more reliant on technology and connected devices, like mobile phones, automated vehicles and drones, i.e., products that utilise and are often reliant on software, product liability law will need to adapt and HF’s product liability team will be at the forefront of those changes.

The introduction of automated and electric vehicles (AEVs) ushers in an exciting future but one with fresh legal challenges. HF has a depth of knowledge and experience in both motor and product liability claims and is already advising key insurers including by running workshops and events.

HF is also keeping a close eye on the emerging micromobility industry, which includes e-bikes, e-scooters and electric skateboards. For example, the team advises clients on the regulatory requirements associated with micromobility products and we recently hosted a roundtable looking at issues surrounding e-scooters including product liability risks.

For expert legal advice from real people in our specialist teams, get in touch – we look forward to hearing from you.

Product liability: keeping up with a fast-moving landscape

We are seeing rapid changes to the product liability landscape with far-reaching implications. Autonomous vehicles are just on the horizon...

In the 21st century our lives are becoming more digital as we start to rely on connected devices, like mobile...

Automated Vehicles: The Law Commission Recommendations for the Way Ahead

Partners Andrew Baker and Daniel West have reviewed The Law Commission report on automated vehicles published this morning.  This report...