A Look at Vicarious Liability

An employee of Morrisons, Mr Skelton, held a grudge against his employers following disciplinary proceedings.  He was tasked with transmitting data to external auditors, which gave him access to the payroll data for the entire workforce.  Skelton copied the personal data of approximately 100,000 employees onto a USB stick and uploaded it to a publicly accessible website.  He then contacted three national newspapers, purporting to be a concerned member of the public.  The newspapers informed Morrisons, who contacted the police.  Skelton was convicted and sentenced to 8 years in prison.

Over the last decade, the courts have regularly required to consider the concept of vicarious liability to decide when a party should be strictly liable for the acts or omissions of another.  The circumstances giving rise to the question can be difficult.  Should a bank be liable for sexual assaults on prospective employees by a doctor?  Must a supermarket pay damages for an intentional leak of personal data by a disgruntled employee?  The Supreme Court addressed both questions last week.

There must be an appropriate relationship between two parties for vicarious liability to apply, historically that of employer and employee.  Recent case law has extended this to other relationships, including for example, self-employed contractors.

The Supreme Court required to reassess the role of independent contractors in Barclays Bank v Various Claimants.  The bank contracted with Dr Bates to carry out medical examinations of prospective employees.  The bank arranged the appointments with the candidates and provided a pro forma report for Dr Bates to complete and submit.  He was paid a fee for each report.

During the course of examinations between 1968 and 1984, Dr Bates sexually assaulted a number of candidates.  The victims raised proceedings, arguing that the bank should be held vicariously liable for the actions of Dr Bates as it was fair, just and reasonable to do so.

The bank argued it was established law that an employer was not liable for acts committed by an independent contractor and that the vicarious liability should not be broadened to overrule that principle.   The Supreme Court agreed and judged that Dr Bates was carrying out his own business.  The bank was his client, not his employer and was not therefore liable for his actions. 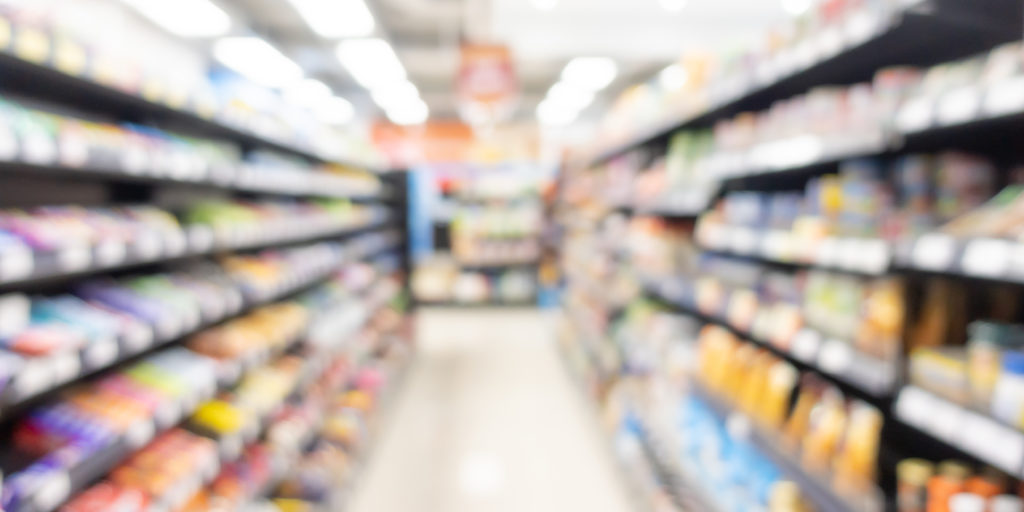 If there is a relationship between parties that may give rise to vicarious liability, in what circumstances will an employer be liable for the conduct of employees?   This was considered in Morrisons Supermarkets v Various Claimants.

An employee of Morrisons, Mr Skelton, held a grudge against his employers following disciplinary proceedings.  He was tasked with transmitting data to external auditors, which gave him access to the payroll data for the entire workforce.  Skelton copied the personal data of approximately 100,000 employees onto a USB stick and uploaded it to a publicly accessible website.  He then contacted three national newspapers, purporting to be a concerned member of the public.  The newspapers informed Morrisons, who contacted the police.  Skelton was convicted and sentenced to 8 years in prison.

The claimants argued Morrisons should be held vicariously liable for Skelton’s conduct.  However, the mere fact that Skelton was given access to the data, and thus the opportunity to commit the act, was not sufficient.  The Justices held that Skelton was pursuing a personal vendetta and his wrongful conduct was not so closely connected with the acts that he was authorised to do such that Morrisons ought to be liable.  They were also victims of his actions, having spent some £2.26 million dealing with the aftermath, including implementing significant identity protection measures for employees.

It might be thought that the broad circumstances of this case bore some similarity to Muhamud v Morrisons from 2016, where Morrisons were held vicariously liable for the criminal conduct of a petrol station attendant who racially abused and assaulted a customer.  Muhamad was distinguished, however, as the petrol station attendant was carrying out a duty on behalf of Morrisons by serving the customer, even although he did so in an illegal manner.

So where are we now?  Both judgments being released at the same time does not appear to be a coincidence.  The Supreme Court has sought to clarify some confusion which resulted in the concept of vicarious liability rapidly expanding.

Vicarious liability does not extend to the actions of independent contractors.  Where that distinction is not clear, the factors set out in the Christian Brothers case in 2012 should be considered to assess whether it would be just, fair and reasonable to hold that there was a relationship akin to employment. In cases involving deliberate, criminal acts, such conduct must be closely connected to actual employment responsibilities.  The mere fact that employment presents an opportunity for such conduct to occur is not sufficient.