James joined HF during 2015, qualifying as a solicitor into Horwich Farrelly’s Large Loss Team later that year. James was made Partner during January of 2022, standing an illustration of HF’s commitment to recognising the achievements of their own. James leads HF’s Fast Track Casualty account, reporting into Alistair Graham, Head of Casualty at HF. James’ team have produced many Casualty focused HFTV training sessions, created bespoke for AXA, delivering on our commitment to add value to AXA across the piece. (I have added the AXA HFTV for EL/PL work so you can see what training has been provided) James also leads Southampton’s Motor Volume & Multi Track Teams, and assumes client account management responsibilities for a number of major insurers. He is predominantly engaged at HF’s offices in Southampton and London, as within our M&C Volume and Large Loss Teams. James is HF’s representative on the FOIL Motor Sector Focus Team. 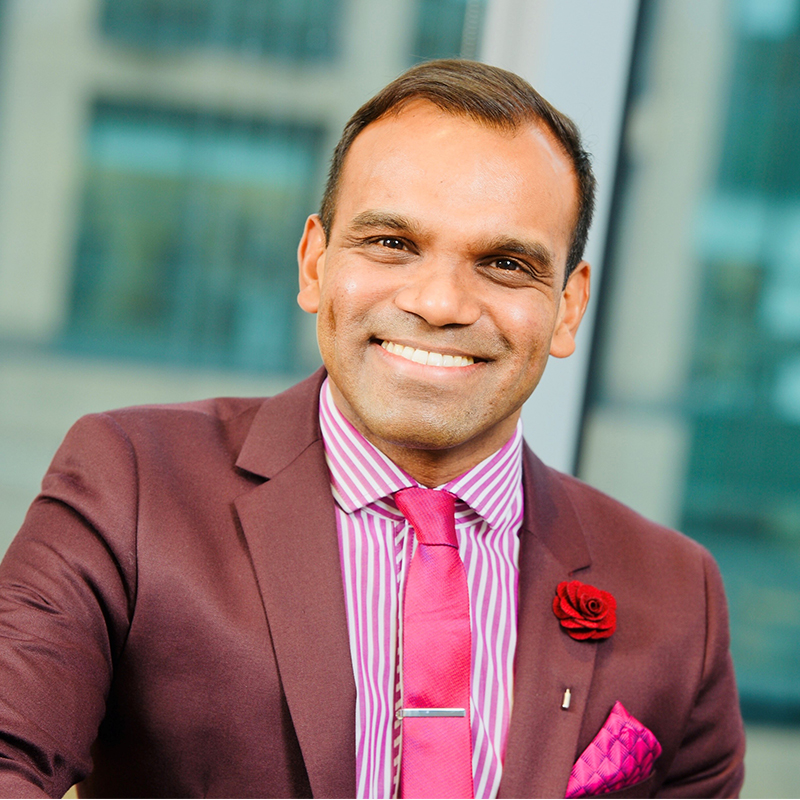 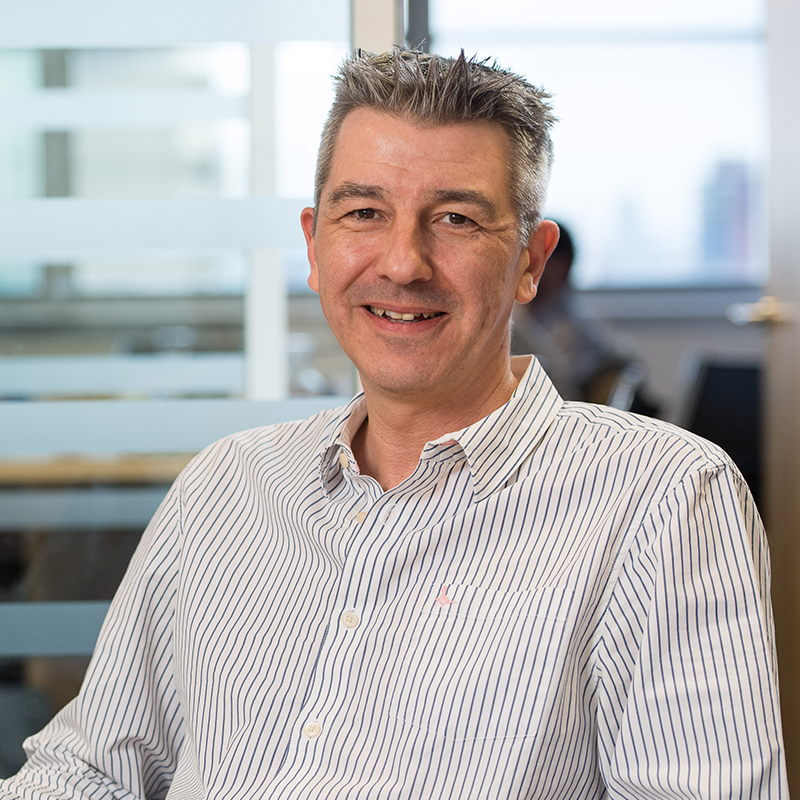 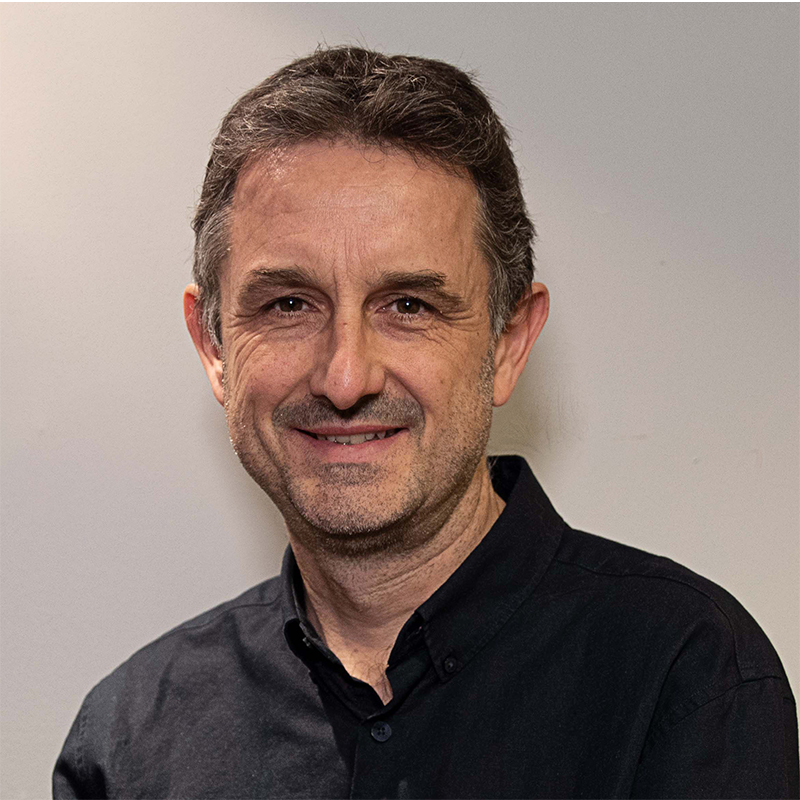